Our featured object this week hearkens back to a time when the Middle East was quite different demographically than it is today. For more than 400 years, large parts of the Near and Middle East were governed by the expansionist Ottoman Empire. Under the Empire’s authoritarian rule, the many ethnic and religious minorities of the region, particularly in the border areas of modern Turkey, Syria, Iraq and Iran, coexisted though not always peacefully. 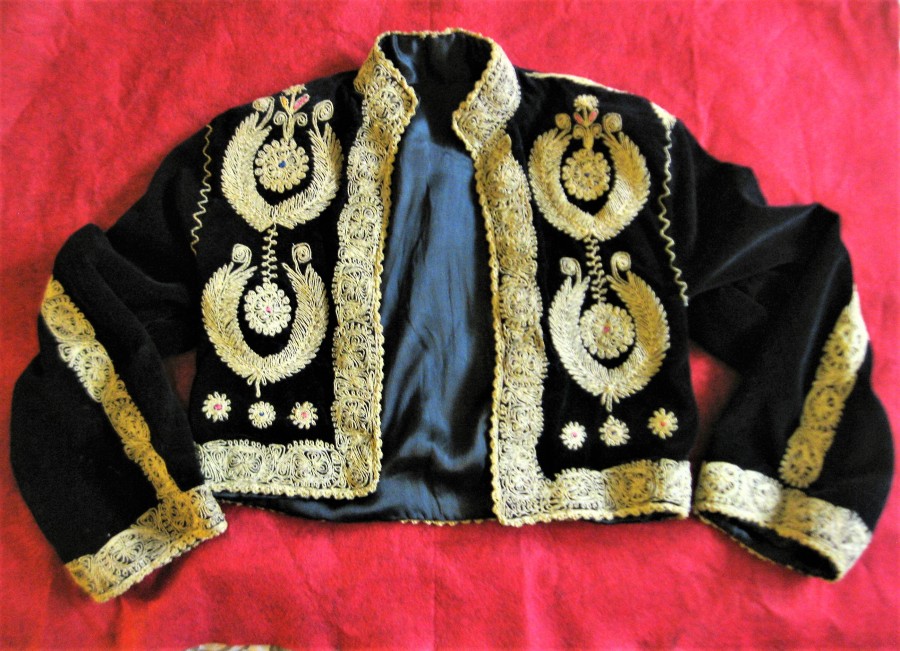 All of these groups, including Kurds, Turkomans, Armenians, Assyrians, Yazidis and others, were strongly influenced by Ottoman culture. This was certainly true of fashion. The satin and silk embroidered waist jacket for a girl or young woman featured here this week is a good example of this. Using a technique known as Sarma, which made extensive use of metallic thread for embroidering, this item was acquired around 1930 in Iraqi Kurdistan by a Christian Iraqi family that later emigrated to the United States in the 1960s. This style of embroidered clothing was adopted in the later part of the 19th Century by ethnic and religious minorities throughout the region described above. Even after the Ottoman Empire collapsed following the First World War, its cultural influence remained and this style of clothing remained popular for decades, only gradually fading as the European colonial powers that had stepped into the Ottoman power vacuum relinquished their grip in the face of rising local nationalism. 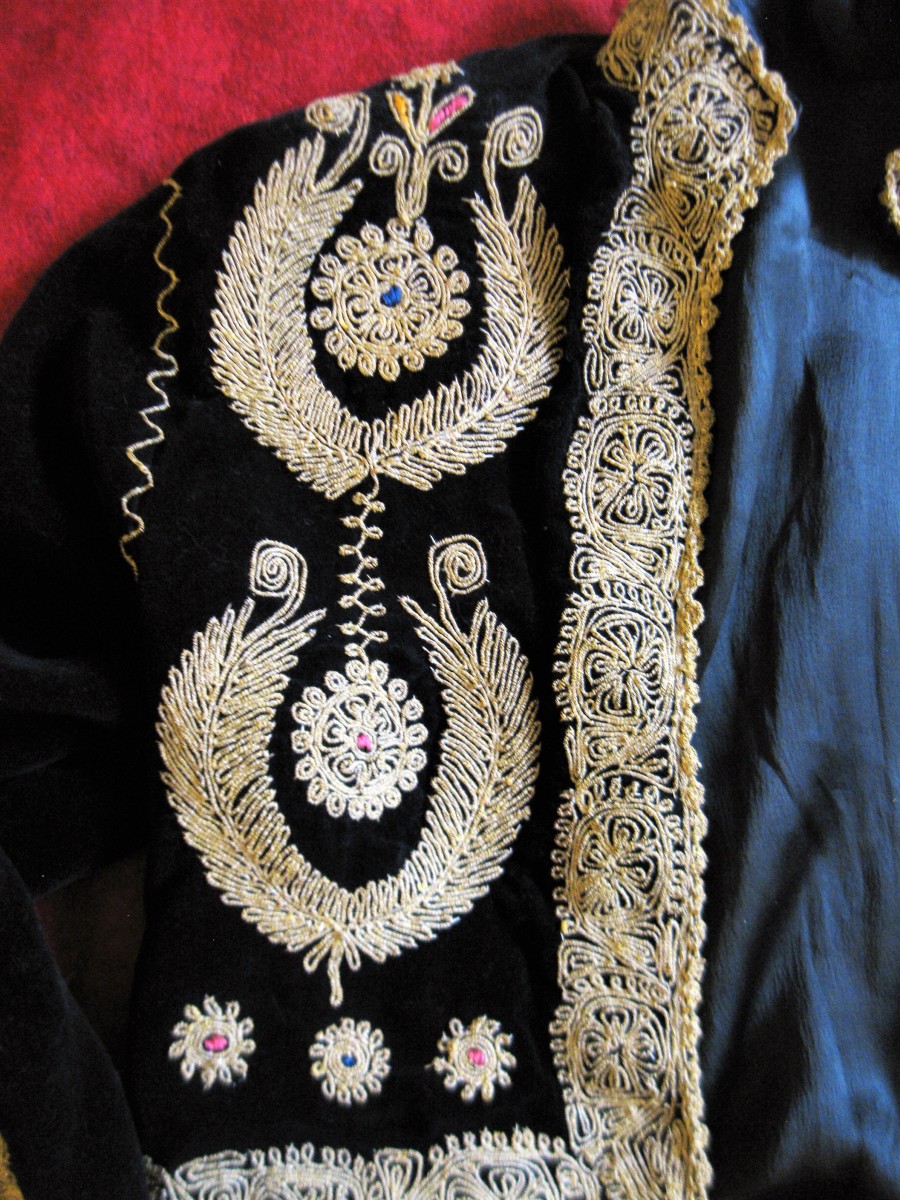 It is difficult for most modern viewers, without the benefit of learning the region’s complex history, to think of the Middle East as anything but a monolithic Islamic region. The horrors of the Armenian Genocide, the less well known Assyrian genocide, the huge population transfer of Greeks out of what is now Turkey following more than 2,500 years there, all unleashed by the emergence of post-Ottoman Turkish nationalism, were huge events that fundamentally transformed the region and made it much less diverse than it had ever been. Compounding those events of a hundred years ago are the population shifts seen since the rise of Islamic State, with many Kurds, Assyrians, Yazidis and others deciding to seek a better life in Europe, Canada, Australia or the US. Our little jacket is a reminder of a more diverse, complex and perhaps even happier side of life in the Middle East early in the previous Century.

Below are a few recommended works to help readers investigate further the diversity and complex relationships among different groups in the Near and Middle East during and just after the last decades of the Ottoman Empire.

This item may be found in our Etsy shop here – https://www.etsy.com/listing/507209757/womens-or-girls-hand-made-embroidered?ref=shop_home_active_3 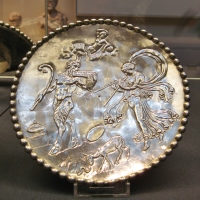 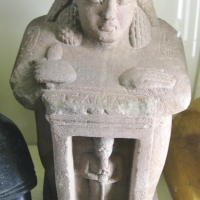 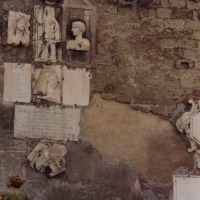 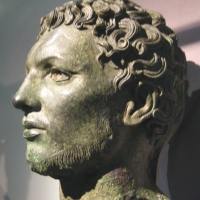 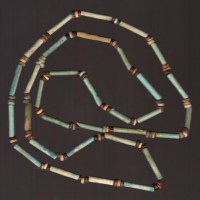 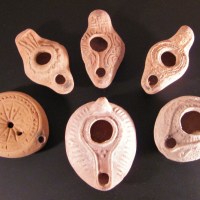 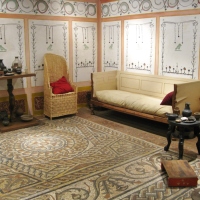 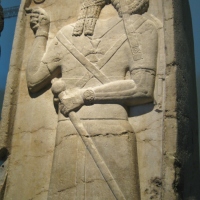 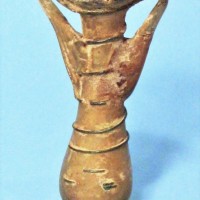 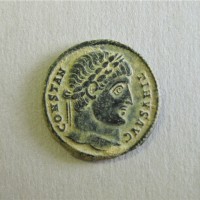